Fifty years ago Denholms installed the first set of escalators in the city of Worcester.  Denholms was late on installing these and had plans to do so in the 1940's. With World War II going on, and plans for a facade change, the new mode of transportation would be put on hold until the 1960's.

In 1963 harry Wolf (President of Denholms) met with the Otis escalator company and came up with a plan to retrofit the 1880's building with two separate sets of escalators.  The plans called for a narrow glass enclosed escalator with hand screened baroque detailing on the side panels.  These escalators were custom designed for Denholms and are the only ones in existence in the United States to this day.  By the early 1960's, customers were still relying on the 8 banks of elevators of numerous staircases to access the upper floors.  The new escalators (or "Escal-Aires" as they were known for their light and airy design) would allow for up to 5,000 shoppers to reach floors 1-5 in an average of two and a half minutes.  The sixth floor and basement still required elevator or stairs to access.

As many people have commented, these were their first ride on an escalator and memories of gliding through the upper floors were memorable to this day. 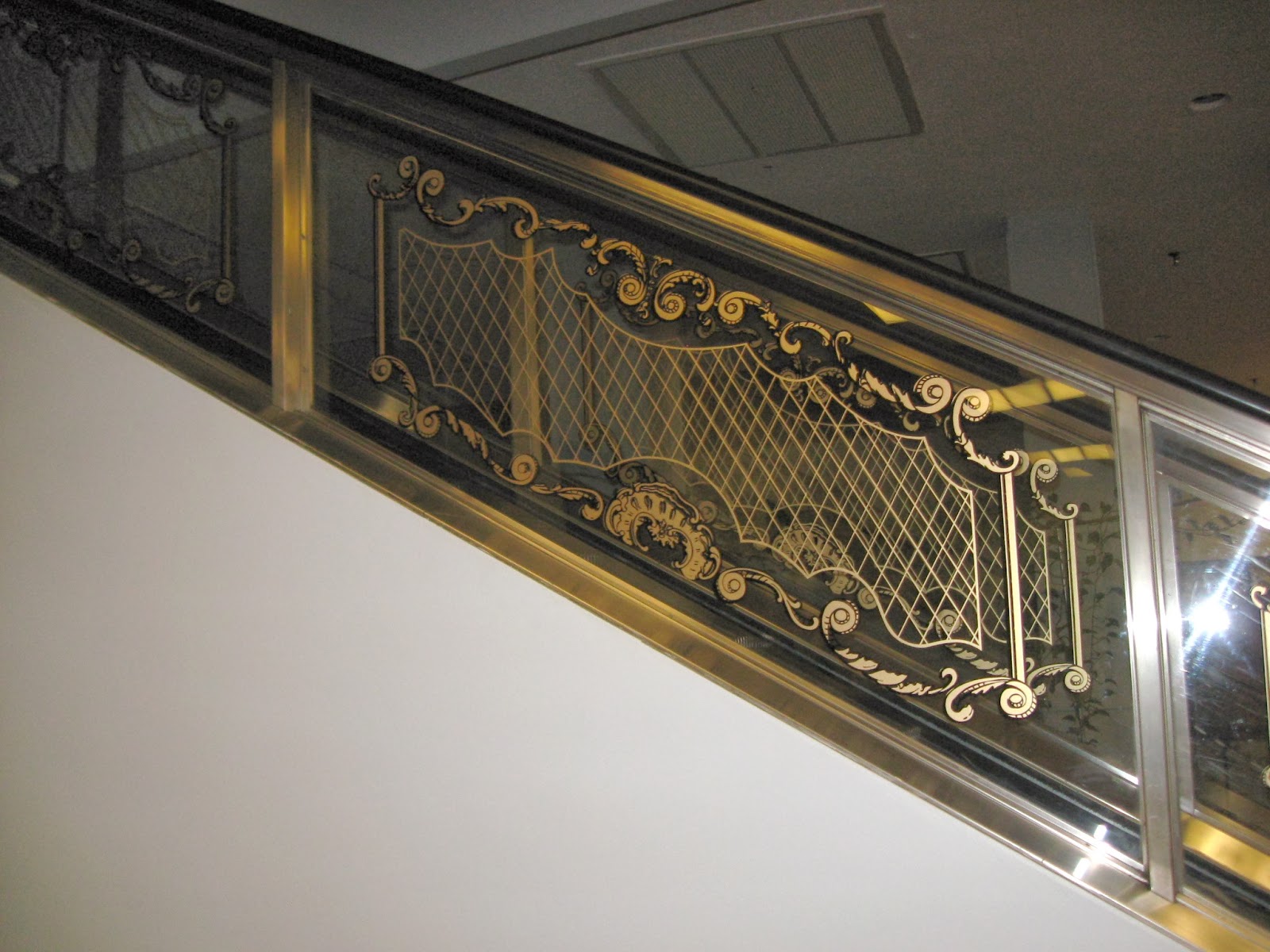 The escalators are still in use at the Denholm building and I encourage people to go in and have a ride.  It is one of the last things remaining of the glory days of shopping downtown.
Posted by Denholms at 1:05 PM 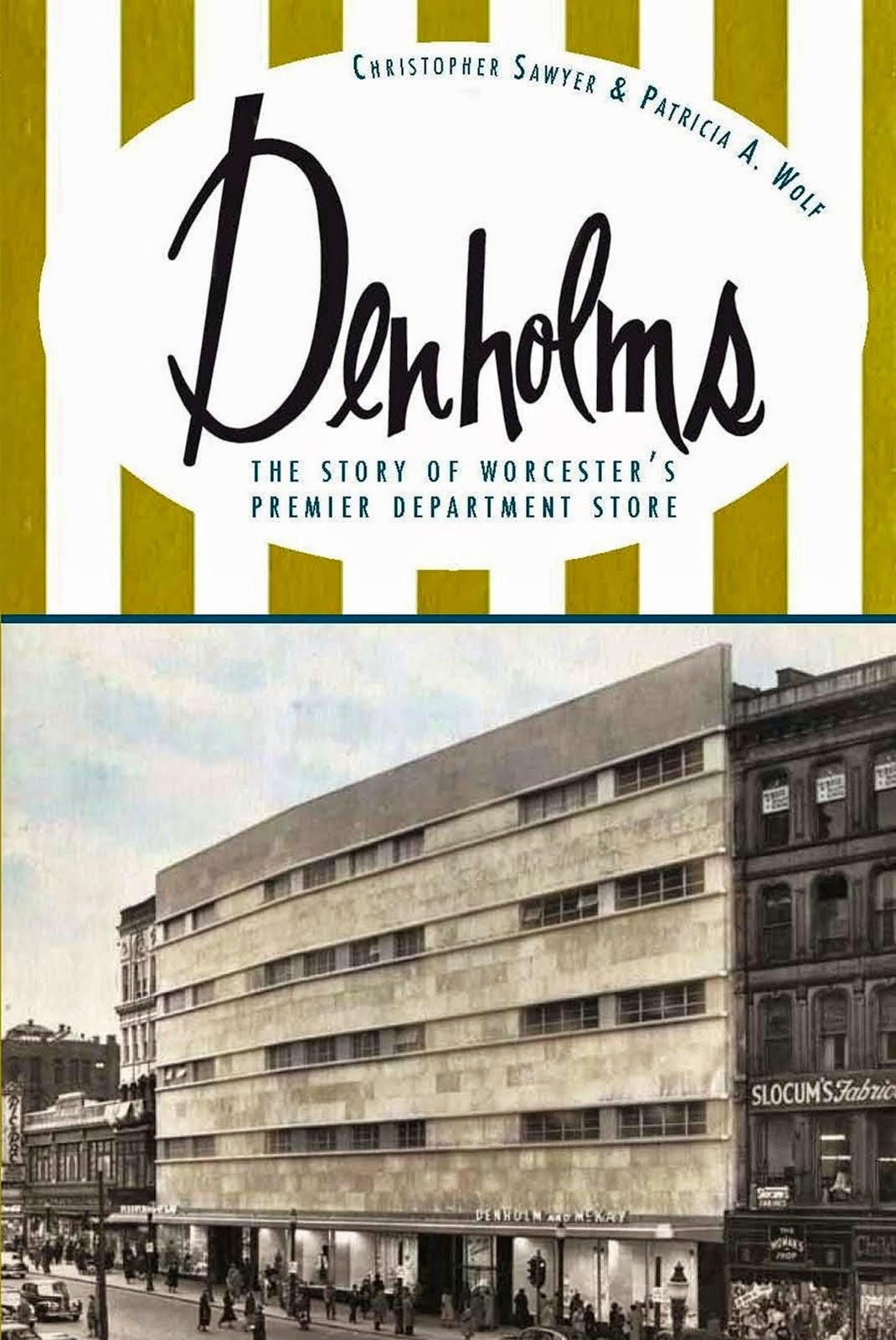